I have been exploring my life more deeply through writing. This is somewhat of an experiment for me. It may be therapeutic or a sorry pit of snakes! My hope is that I can write more vividly and thoughtfully, coax out humor in the ridiculous, and capture emotion and beauty honestly on the page. 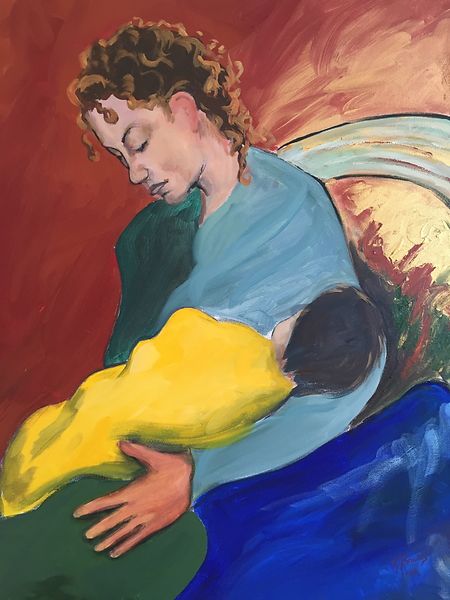 My mind floats from demands of the present, what I’ve come to think of as the abrupt slap of “now”—schedules and deadlines, logistical planning—to nostalgic moments with a tiny chubby hand grasping my neck, a nuzzle with wet-mouthing adoration and an understanding that love and care are always there. The privilege at it’s very core—is to be taken for granted.

I sit here on an eight-hour flight with a baby crying in protest ten or more rows back, constantly, four hours in. Four to go.

When my son, August, was placed in my arms, it was Valentines Day. He was bundled in five layers, bright pink cheeks and wonder in his eyes, his escort said he cried the entire sixteen-hour flight from Seoul to Japan to Chicago and must be very sick with a fever. He was calm—content and curious in my arms. She was seventeen and we were grateful for her comforting him through it. At seventeen, I would have been in a rage at another being screaming, even one this cherub-like and vulnerable. I had not yet learned about developmental capacity, theirs or mine.

Realistically, he needed a layer or three removed. And he needed comfort and not to be handed about. I know. I sit here on this flight at fifty-two and understand the waves of heat and fits of too many layers at the wrong time. Swaddling gives comfort, yet can also reek anxious havoc mimicking suffocation or dominance to the vulnerable.

Recently, I dreamt that August was a toddler again, or maybe four or five. He was playing in my bedroom on the other side of the room, the side my back faced. The morning light was warm and the walls were the color of sunlit hay. I could hear him—always singing, chattering, busy. Then quiet, as another thought lit through his mind. Then, the familiar shuffle of his little feet on the bare wood as he padded over to my side. I will never tire of that sound, even as I hold it in memory. It means he knows I am here, just for him.

I lifted the covers as I had hundreds of times, and he crawled into that little space the “C” of my body made. I smelled his hair and his breathing pitched to the sound of his voice at a whisper. And he slept.

Now, my sweet, exasperating seventeen-year-old plots out his day in high school as I careen through space in a plane set for Hawaii to lick my wounds of mothering through college essays, recorded auditions and applications. He is tethered to me through a deep and fierce love. My promise in holding this child as my flesh, even though I could not make him, is ever present and wildly committed to his betterment—in love, in knowledge, in practice—honoring him above all. 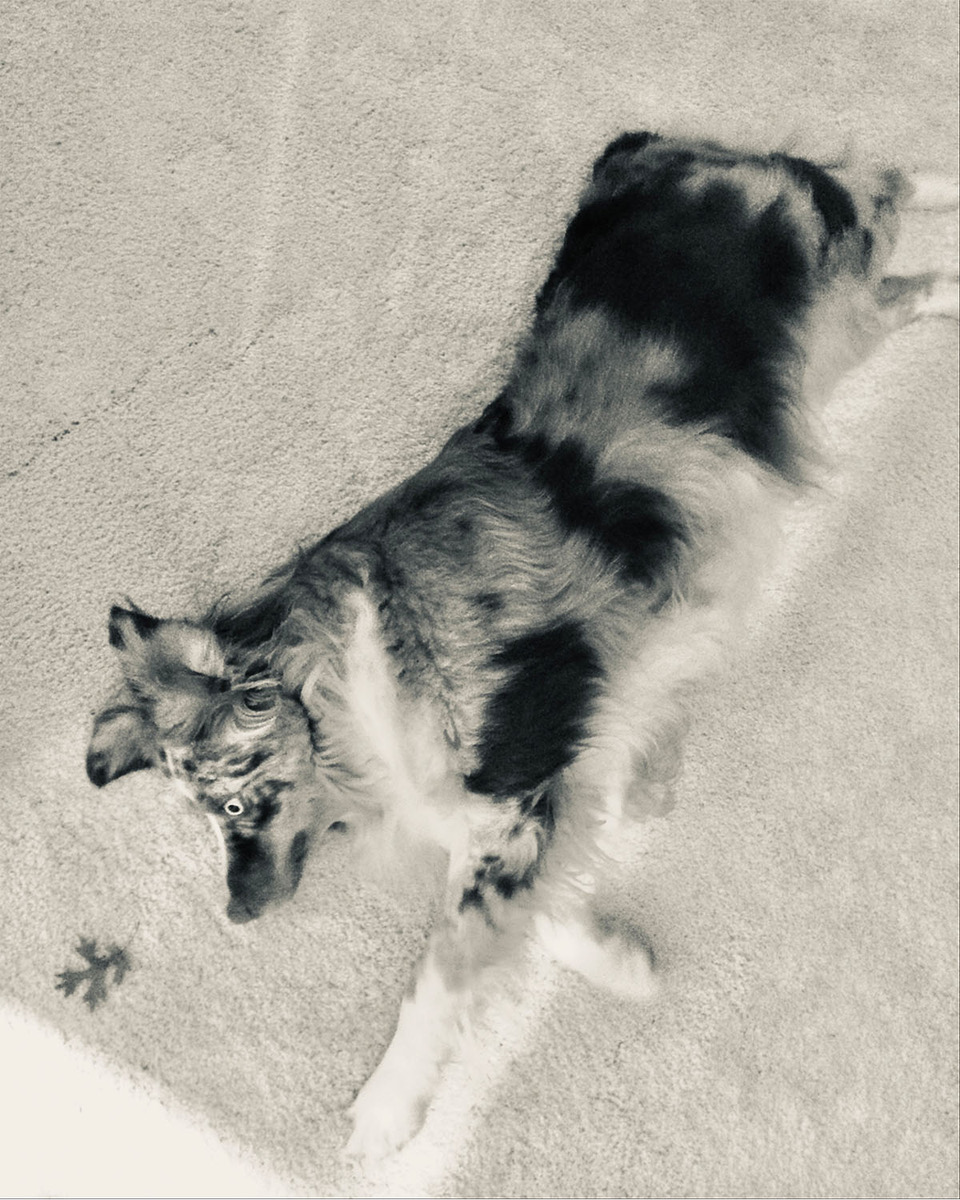 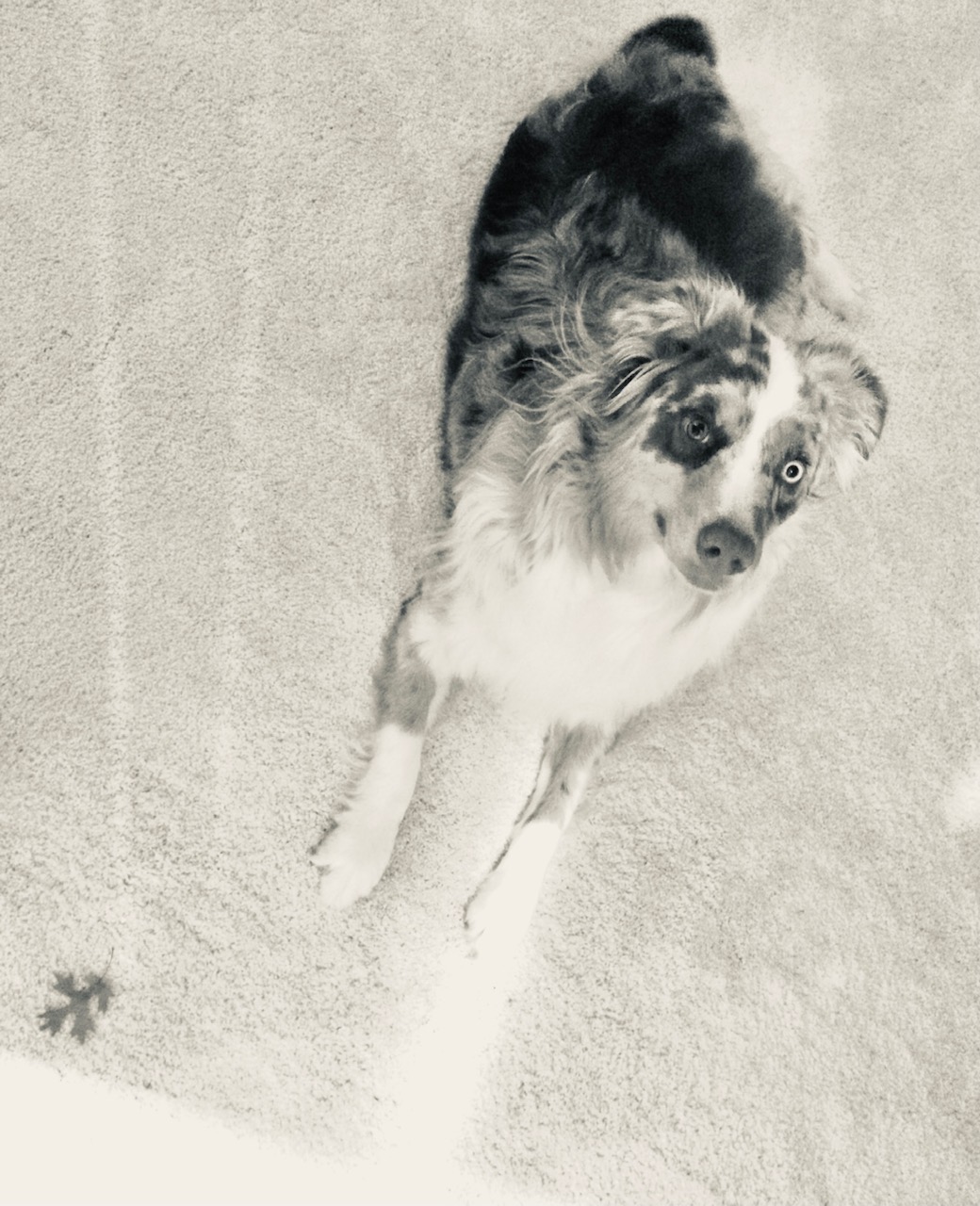 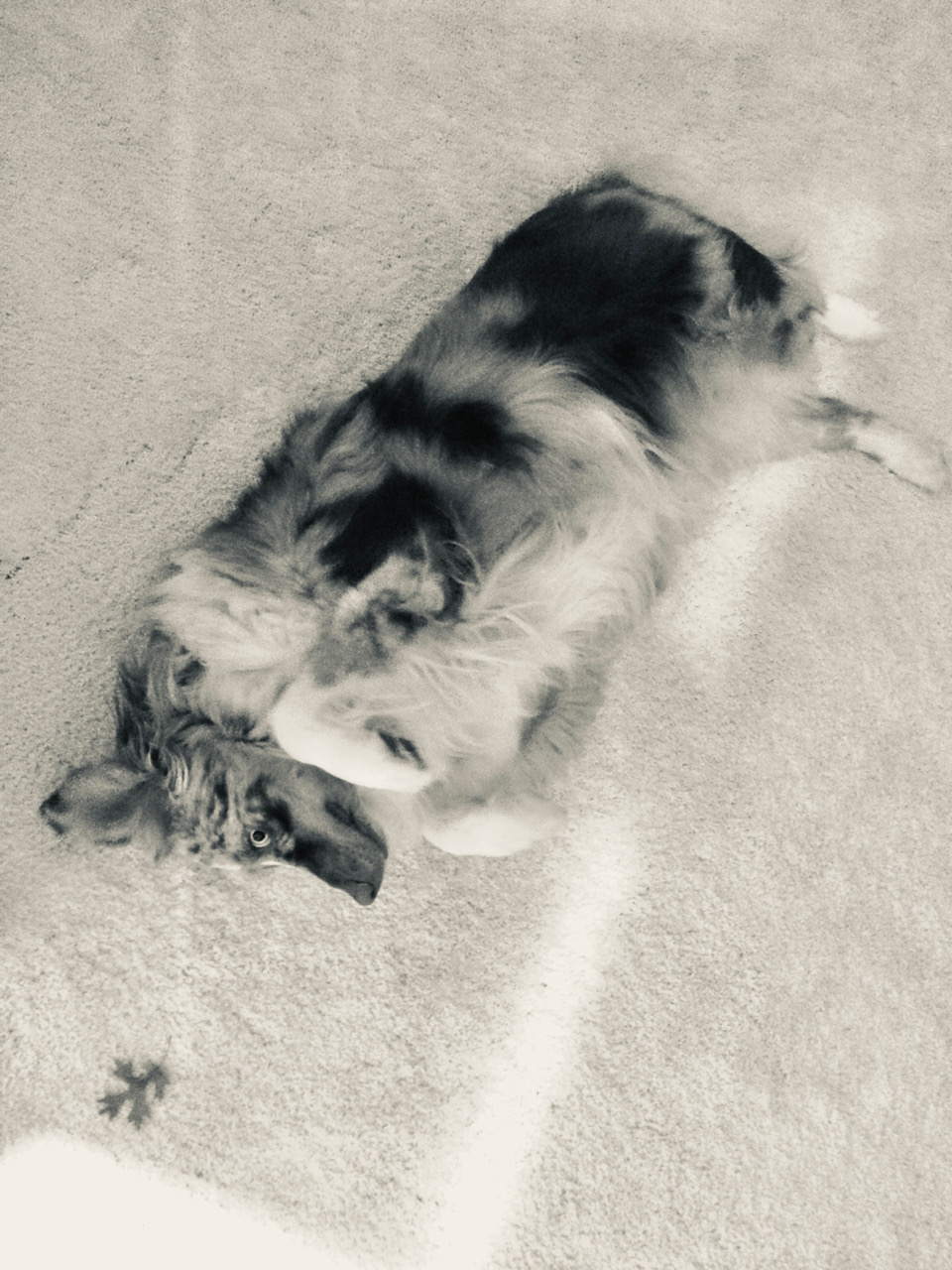 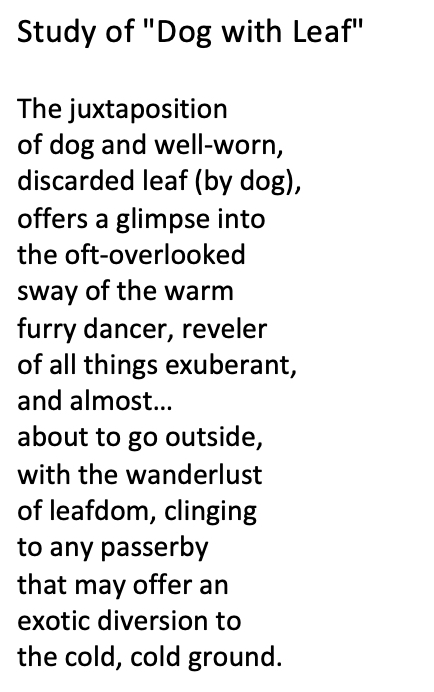 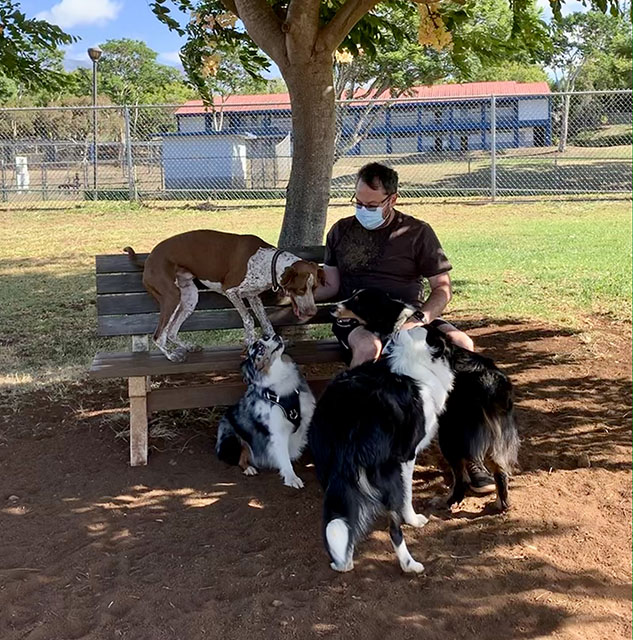 Author's husband at the dog park.

Don't Turn Your Back on the Dogs!

Entering the gate, we unleash both pups. Zeus bounds to his dog friends while Nani surveys the scents to inform her of all that’s happened in her absence. The terrain is what I would call a rolling hill, so we walk down and up to the other side. It’s perfect for a chase or pack run for a clump of dogs, and there are about four or five of them having the time of their lives running amok in circles as we greet our friends.

I sidestep one pass of the throng as they wiz by and tumble before splashing into the kiddy pool with swirling red dirt. They dash out again in full sprint.    (click to read full essay)